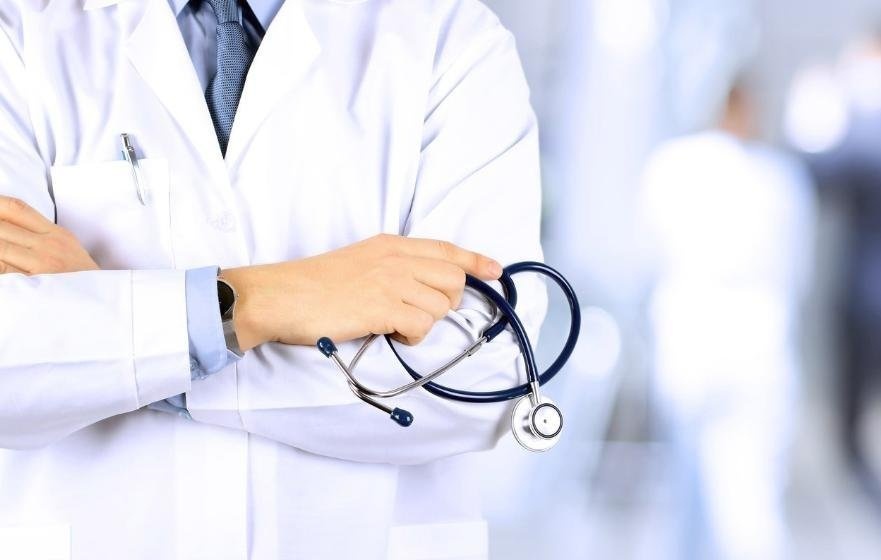 Palm Beach County has 10 deaths, second only to Broward.

Palm Beach County residents were ordered to stay in their homes and clamored for limited appointments at a new drive-thru testing site on Monday as the number of coronavirus cases in Florida shot to more than 5,700, including 463 in the county.

The announcement of new restrictions and the limited availability of testing at the FITTEAM Ballpark of the Palm Beaches further underscored the grim reality of life in a pandemic.
Also, three people in Palm Beach County elder care facilities have tested positive for COVID-19, state health officials reported. For weeks, Gov. Ron DeSantis has worried about what could happen if the virus got loose in a facility filled with frail, elderly people.

Citing privacy concerns, state officials aren’t releasing the names of the facilities where 66 confirmed cases have cropped up throughout the state a policy the AARP is questioning.

Officials at the Vi at Lakeside Village, a large retirement community in Lantana, confirmed that one of its residents had tested positive. Those with family members there said they were told it was someone who lived in the independent living section of the community just east of Military Trail and south of Lantana Road.

A report released Monday evening by the Florida Department of Health showed the number of people infected increased 15 percent statewide in a 24-hour period. In Palm Beach County, they grew by 21 percent.

In raw numbers, confirmed cases in Florida grew by 754 to 5,704. In the county, 80 more people were added to the tally between Sunday and Monday nights.

That’s why people over the age of 65, who have symptoms, along with firefighters and health-care workers are being given priority for testing at the ballpark, he said. Those without appointments will be turned away.

More than 330,000 people have called, seeking appointments at the testing center, which opens Tuesday with the help of the Florida National Guard, County Mayor Dave Kerner said. Staffed by physicians and nurses from the county’s Health Care District, it will remain open for at least a week, he said.

County residents ranging in age from 6 to 94 have been infected, state health records show.

Kerner emphasized that others, beyond seniors, have been stricken. Workers at a Publix in Boca Raton and Trader Joe’s in Delray Beach have tested positive.

The county mayor talked about two “healthy young men” who came to an unidentified county hospital with minor symptoms.
“By the next day, they were intubated,” Kerner said. “This pandemic is serious.”
That’s why county officials embraced the governor’s decision to order all residents of Palm Beach, Broward, Miami-Dade and Monroe counties to shelter in place, Kerner said.
“Social distancing it’s to save lives. It’s to flatten the curve,” he said, adding that the county has further restricted the types of businesses that can remain open, ordering nail salons and several others to close.
While Broward and Miami-Dade last week ordered their residents to stay in their homes, DeSantis said his edict allows South Florida to form a united front to combat the spread of the virus.
At a news conference at Hard Rock Stadium in Miami Gardens, DeSantis said he was targeting South Florida because it is the epicenter of the pandemic in the state. The stadium is home to one of six government-run drive-thru testing centers in the state, including the one in West Palm Beach.
More than half of the state’s confirmed cases are in Palm Beach, Broward and Miami-Dade counties. Also, the area is a mecca for visitors from the New York City area, the most hard-hit region in the nation, DeSantis said.
Including Palm Beach County, by Monday night, 3,301 people were infected with the deadly virus in the three counties, state health officials said. Of those, 1,137 were in Broward County and 1,701 in Miami-Dade counties, an increase of 12 and 16 percent respectively in the two counties.

“It’s demonstrating a collective strategy, Kerner said.
In general, the order allows people to leave their homes only for essential business and to practice social distancing while outside. There are no criminal penalties for violating the orders.
But in an ominous prediction, DeSantis acknowledged that social distancing rules could remain in place until mid-May. He later clarified that the order would remain in effect until April 15.
When asked whether police would pull over drivers suspecting of violating the order, County Administrator Verdenia Baker said, “not at this time.”
While expanding the shelter in place order, DeSantis said he wouldn’t issue a curfew. Such orders may be necessary in Delray Beach, Palm Beach and other communities that have imposed them, he said.
But, DeSantis said, they aren’t appropriate on a statewide or countywide basis and distract police from more important tasks.
DeSantis said he was also lifting restrictions so retired law enforcement officers and healthcare workers can join the fight.
That order shows the impact the virus has had on those on the front lines. Healthcare workers and first responders have been hard-hit, Kerner said.
In Palm Beach County, three sheriff’s deputies, and three firefighters in West Palm Beach and two in Riviera Beach have tested positive. A probation officer in the West Palm Beach area has also been infected, officials said.
DeSantis said he is hoping his new orders and the new testing center in West Palm Beach will help combat the virus.
At the least, the testing center could correct the lopsided numbers of people who have been tested in Palm Beach County as compared with its neighbors to the south.

As of Monday night, 2,721 county residents had been tested. By comparison, 11,076 had been tested in Broward and 9,829 in Miami-Dade counties, where drive-thru testing centers have been in place for more than a week.

That means for every 100,000 Palm Beach County residents, 188 have been tested. In Broward County, 577 out of every 100,000 residents have been tested.
But, DeSantis acknowledged, a bigger problem is lack of supplies.
“It’s very cut-throat,” said DeSantis of the global market for testing kits and protective devices. To preserve supplies, he said he didn’t go into the delivery room over the weekend when his wife gave birth to the couple’s third child, a daughter named Mamie.
Florida Emergency Operations Director Jared Moskowitz said there’s “madness in the market” for N95 masks.

He described the hunt for the critically needed masks as “chasing ghosts.” He appealed to the 3M company and other manufacturers to stop the madness by selling directly to governments, instead of using distributors, many of whom are unscrupulous.

To help health care workers in a time of limited supplies, DeSantis said he is checking with federal regulators about how to properly clean masks so they can be reused.

Moskowitz said 15,000 testing kits arrived in the state Monday and expects another 5,000 on Tuesday. Other supplies, such as face shields, gloves and gowns, are continuing to arrive, he said.

Such supplies will be critical as the number of people who are infected grows.

More than 700 people statewide are hospitalized with COVID-19. In Palm Beach County, 44 are.

About 30 percent of all hospital beds in the state are available but field hospitals have been set up in the Miami and Fort Lauderdale areas in case they are needed, DeSantis said.

The number of people infected is distributed throughout Palm Beach County. As of Monday, the Boca Raton-Delray Beach area had 46 confirmed cases including deaths, the Lake Worth-West Palm Beach area has 98, the area from Riviera Beach to Jupiter has 54 cases, and Belle Glade has seven cases.

In the Treasure Coast, Martin County has 27 confirmed cases, unchanged from Sunday night. St. Lucie County increased by two to 31 and Indian River County has 25, up from 24.

Florida now has the sixth highest number of confirmed COVID-19 cases in the nation, behind New York, New Jersey, Michigan, California and Massachusetts. As of Monday, the U.S. had 160,020 confirmed cases of coronavirus and 2,953 deaths.

While DeSantis has been criticized for not taking bolder steps to curb the spread of the virus, he disagreed with the assessment.